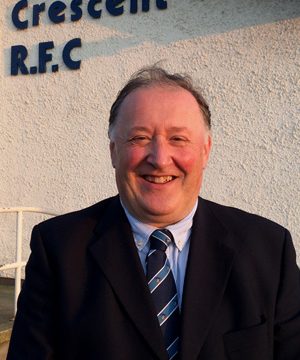 The AGM of Old Crescent RFC was held in the Rosbrien clubhouse on Tuesday evening, 24 May 2016, at which Pat Monaghan was elected President for the 2016-17 season.  Pat played his rugby with Old Crescent in his younger days and has been involved in coaching in the club at all senior levels for many years.  He has a rare family distinction as his three sons, Padraig, Sean and Cathal, have played together on the Old Crescent first team.