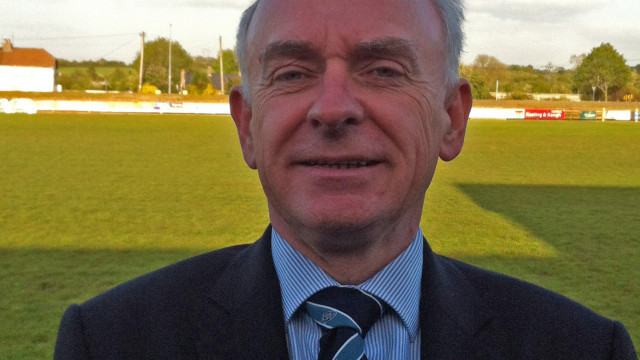 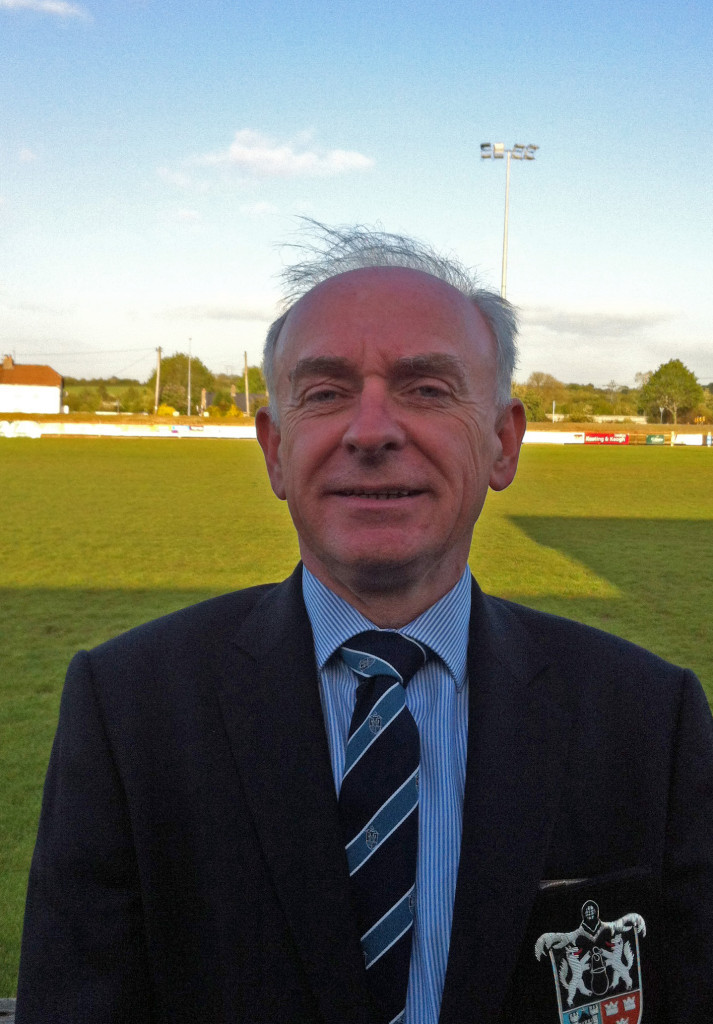 Ger McNamara was elected President of Old Crescent RFC at a well attended AGM held in the clubhouse in Rosbrien on Wednesday evening, 20 May 2015.

A member of Old Crescent RFC since leaving Crescent College, Ger has been actively involved in the management of the club, particularly, on the financial side, for many   years, and he is eagerly looking forward to his year in office.

A minute’s silence was held at the opening of the AGM to mark the recent passing of our late Junior Vice President, Mike Cunningham.

The following Officers and Members of the Management Committee of Old Crescent RFC were also elected at the AGM last evening:

Tommy Pratt was the deserved recipient of the Clubman of the Year Award, which is awarded annually at the AGM and is sponsored by Honorary Life Member, Jim Roche.

A draw of the Club Car Draw was also held after the AGM and the luck winner was John Lambe, a long time member of Old Crescent from Thurles.  Congratulations and safe driving John!