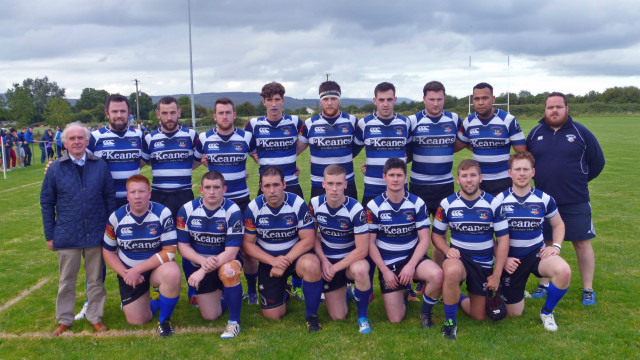 Old Crescent RFC opened the new season with an emphatic 18-13 win over Shannon RFC in the first round of the Limerick Charity Cup in an away fixture in Coonagh this evening.  The Crescent scorers in an entertaining game were Shane O’Brian with two penalties and one convert, and a try each by Cathal O’Reilly, Captain on the night, and Brendan Guilfoyle.  Great to see Gillie back in Crescent colours!